Just this past week, Archaeologists have discovered a more than 4,000-year-old tomb decorated with colorful drawings and sculptures hidden beneath the sands of Saqqara, the sprawling royal burial ground located in the desert near Cairo, Egypt.

Hieroglyphs carved above the tomb’s door identify its owner as a man named Wahtye, who served King Neferirkare of the Old Kingdom’s fifth dynasty, which ruled from around 2500 to 2350 B.C. Other carvings spell out Wahtye’s lofty titles, including royal purification priest, royal supervisor and inspector of the sacred boat.

At a press conference announcing the tomb’s discovery, Mostafa Waziri, secretary general of the Supreme Council of Antiquities, called the find “one of a kind in the last decades,” National Geographic reported.

Vibrantly colored and well-preserved reliefs adorn the tomb’s approximately 33 foot-by-10-foot gallery, featuring images of Wahtye with his wife, mother and other relatives. Scenes of musical performances, wine and pottery making, sailing, hunting and making funerary furniture also come to life in drawings on the tomb’s walls.

Egyptians built some of the earliest boats ever recorded.

Some of the earliest boats ever recorded belonged to the Egyptians. Paintings depicting ships appear on ancient Egyptian vases and murals around the year 6,000 BCE. Much of Egyptian civilization developed along the Nile River, making maritime transportation essential to trade. The first ships were built with papyrus reeds and were propelled by rowers using oars. As time passed, sails appeared and wood replaced papyrus. The wooden boats were modeled after the papyrus boats: they had flat bottoms, no keels, and square sterns. The wooden planks were held together with rope, and the spaces between the planks were caulked with reeds. These were sailed in addition to being rowed. Ancient Egyptian sails were square.

Most of these ships were ships of trade; they carried Egyptian goods to other Mediterranean lands, and brought back goods from those lands to Egypt. Other Egyptian boats were part of an Egyptian Navy. The Royal Fleet fought Egypt’s enemies, and enforced shipping law on the Nile. Individual religious temples sometimes had fleets of ships. Egyptians also used their ships for exploration. During the reign of Queen Hatshepsut, explorers visited the eastern coast of Africa. Under Rameses III, Egyptians made a crossing of the Indian Ocean.

The construction of the Pyramids and other famous Egyptian monuments would not have been possible without boats. Ancient Egyptian Boats even crossed the desert. They were designed to be deconstructed and then carried across the sand to be launched again for exploration of the Red Sea.

Boats were such an important part of Egyptian life, they were integrated into religion and mythology.

A solar barge (also solar bark, solar boat, sun boat) is a mythological representation of the sun riding in a boat. Many early Egyptian goddesses/sun deities, as well as the gods Ra and Horus, are sometimes depicted as riding in a solar barge. In Egyptian myths of the afterlife, Ra rides in an underground channel from west to east every night so that he can rise in the east the next morning.

Looking for the perfect gift for your salty sailor or first mate? Something that won’t get returned for store credit? We’ve put together a list of cool and unique nautical gifts to give and get this Holiday Season.

1. Bell Buoys – Reminisce about crisp salty sea air when you listen to the three tone chimes of a Buoy Bell Wind Bell. Our bells are designed to resemble the haunting tones of actual navigational bell and gong buoys.  Visit their website to listen to each one.

2. Drew Doggett – Sail : Majesty at Sea Book This Gorgeous Black and White Sailboat Photography Book will fill you with inspiration and keep you warm through chilly winter nights. 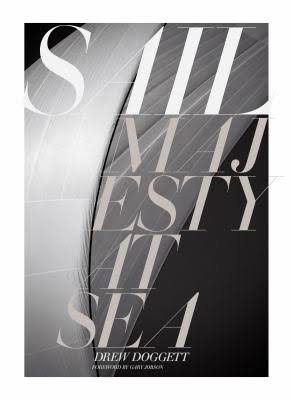 These need no introduction – an insulated cup is a must for any vessel. These tumblers, with their lids, are perfect for spill proof cocktails, ice cold wine or hot coffee. 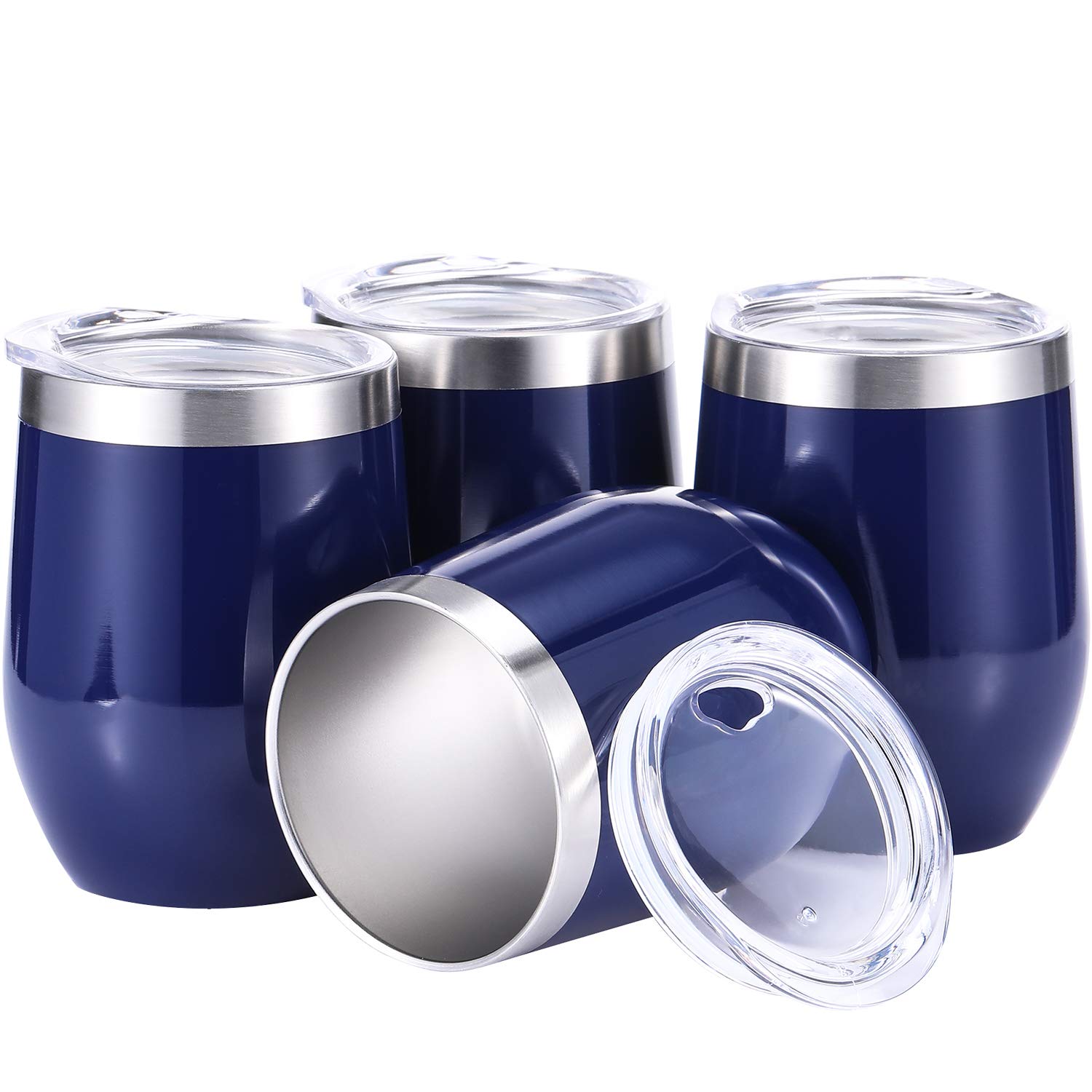 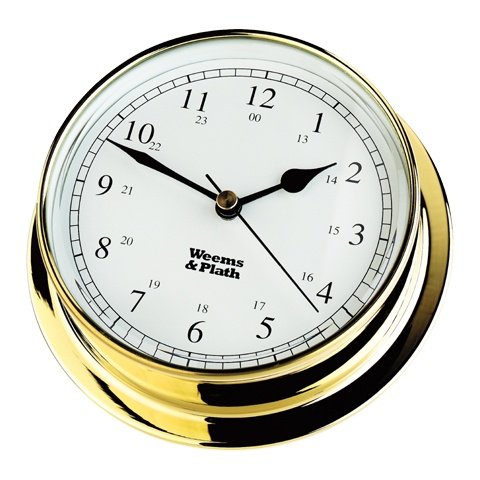 5. Turkish Towels – These stylish towels are all the rage these days. Absorbent and fast drying, they can also be used as a cover-up or scarf -fun and functional! 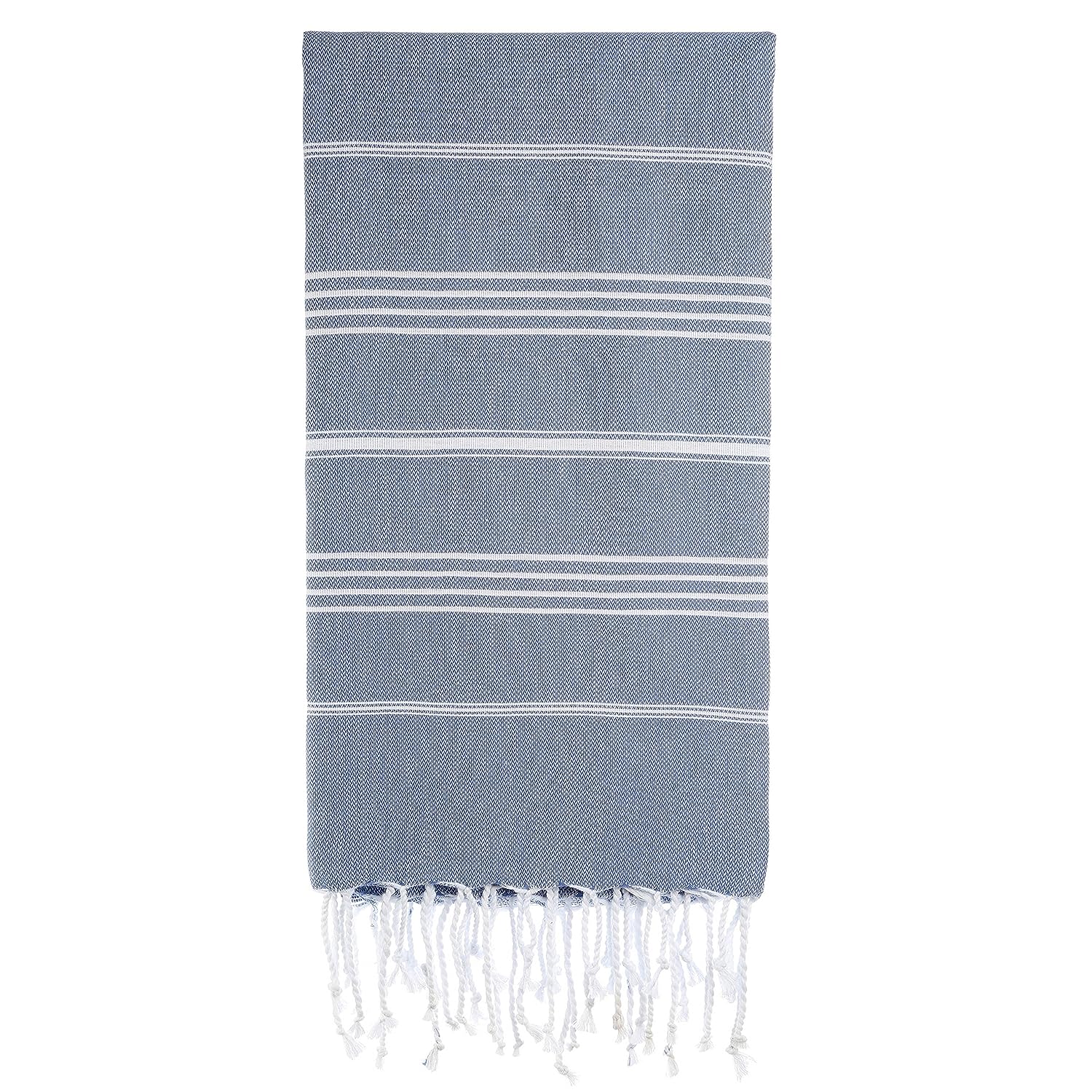 These 3D wooded maps are designed by professional cartographers. Using bathymetric charts (underwater equivalent of topography) and satellite images, the cartographers study the area and determine what should be included in the map to make it most interesting.

7.  Custom Ship Model or Half Hull of your vessel (or a boat you are hoping to one day own) 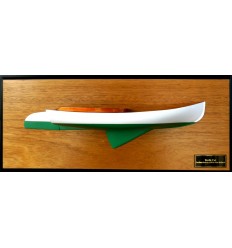 9. Magma Marine Gas Grill – Because even the kids get tired of pb&j sandwhiches. 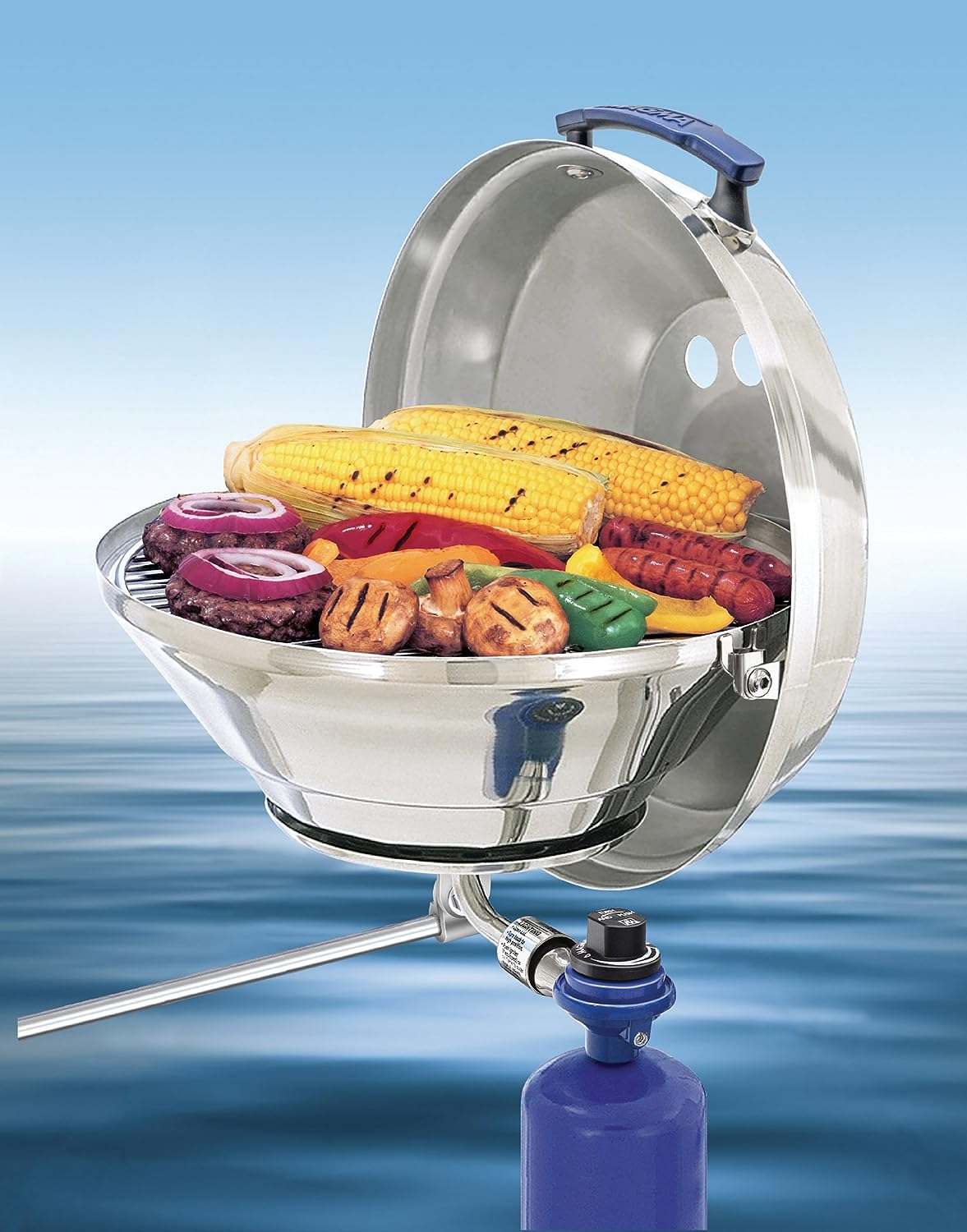 10. Stidd Chair -Upgrade your helm and cruise in comfort!